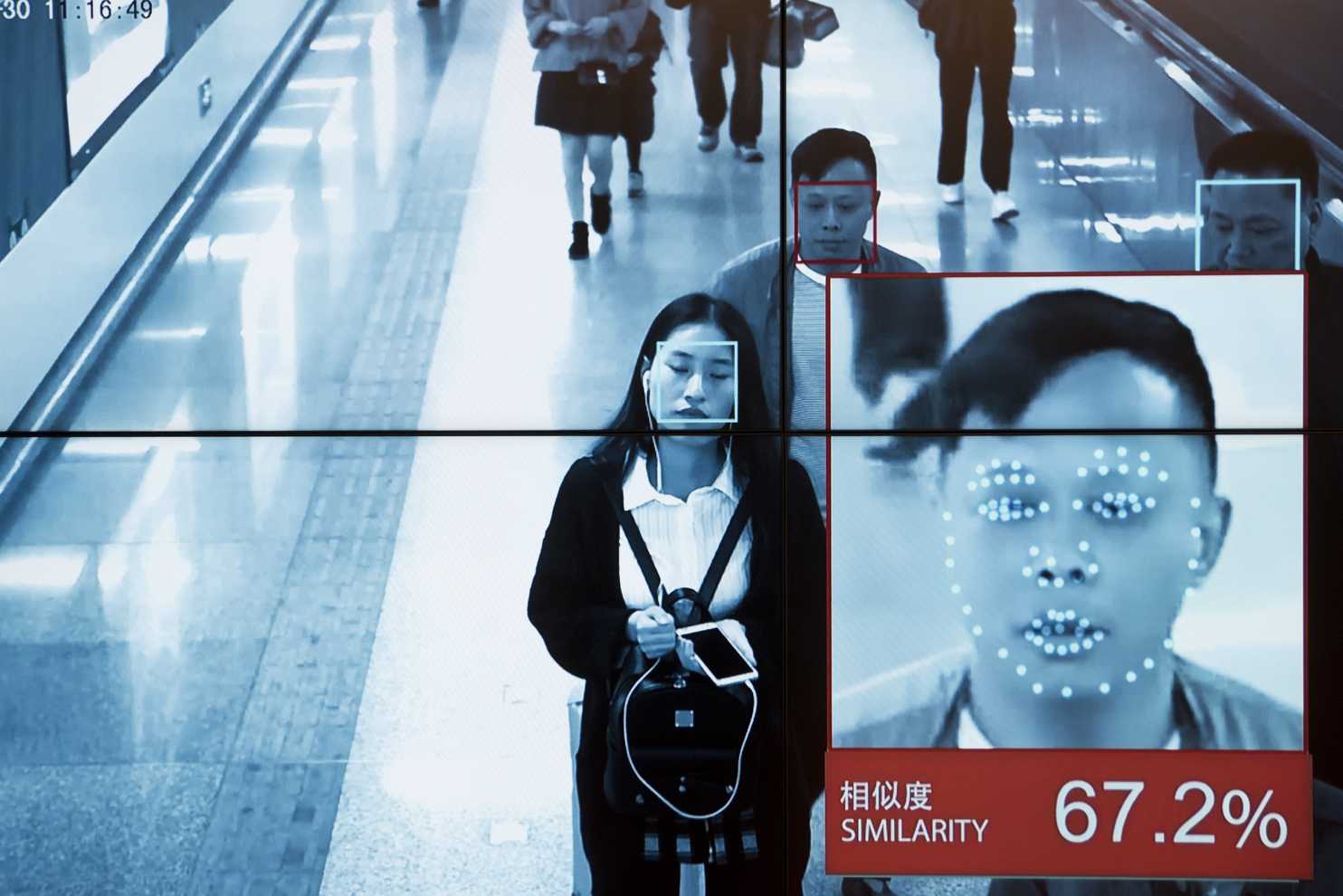 Is Big Tech Merging With Big Brother? Kinda Looks Like It

By 2020, if the Party’s plan holds, every footstep, keystroke, like, dislike, social media contact, and posting tracked by the state will affect one’s social rating.

A friend of mine, who runs a large television production company in the car-mad city of Los Angeles, recently noticed that his intern, an aspiring filmmaker from the People’s Republic of China, was walking to work.

When he offered to arrange a swifter mode of transportation, she declined. When he asked why, she explained that she “needed the steps” on her Fitbit to sign in to her social media accounts. If she fell below the right number of steps, it would lower her health and fitness rating, which is part of her social rating, which is monitored by the government. A low social rating could prevent her from working or traveling abroad.

China’s social rating system, which was announced by the ruling Communist Party in 2014, will soon be a fact of life for many more Chinese.

By 2020, if the Party’s plan holds, every footstep, keystroke, like, dislike, social media contact, and posting tracked by the state will affect one’s social rating.

Personal “creditworthiness” or “trustworthiness” points will be used to reward and punish individuals and companies by granting or denying them access to public services like health care, travel, and employment, according to a plan released last year by the municipal government of Beijing. High-scoring individuals will find themselves in a “green channel,” where they can more easily access social opportunities, while those who take actions that are disapproved of by the state will be “unable to move a step.”